We are delighted to present the third of five segments set in the Fractalverse, the universe that encompasses Christopher Paolini’s upcoming science fiction behemoth To Sleep in a Sea of Stars! In this clip, an intrepid RTC News anchorwoman offers viewers the latest updates on the happenings around the star system and galaxy. There may be a few hints about the goings on in To Sleep . . . maaaayyyybe. But you’ll certainly have to listen carefully, if so! RTC News Segment 3

To Sleep in a Sea of Stars will release on September 15, 2020 in the United States and in many countries around the world. Christopher will be going on a virtual tour in the United States and United Kingdom to celebrate the new book! Fans will find that they can attend most, if not all, of the events, something that would have been much harder to do in pre-Covid times. If you haven’t already, you can pre-order your own copy here, and consider selecting the U.S. audiobook, read by the very talented Jennifer Hale (of Mass Effect fame). And as always, check back often for the latest updates and new content. Pub day is looming, and we couldn’t be more excited to share this fantastic book with the world! RTC News Segment 3 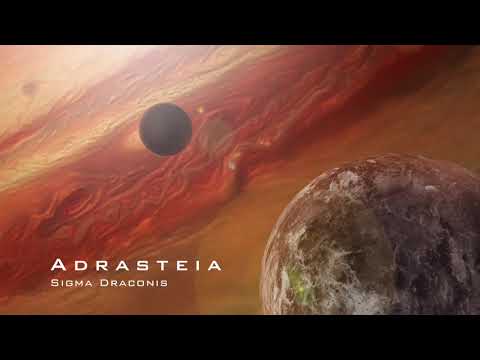 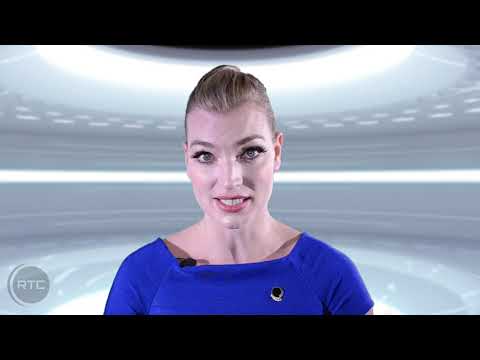 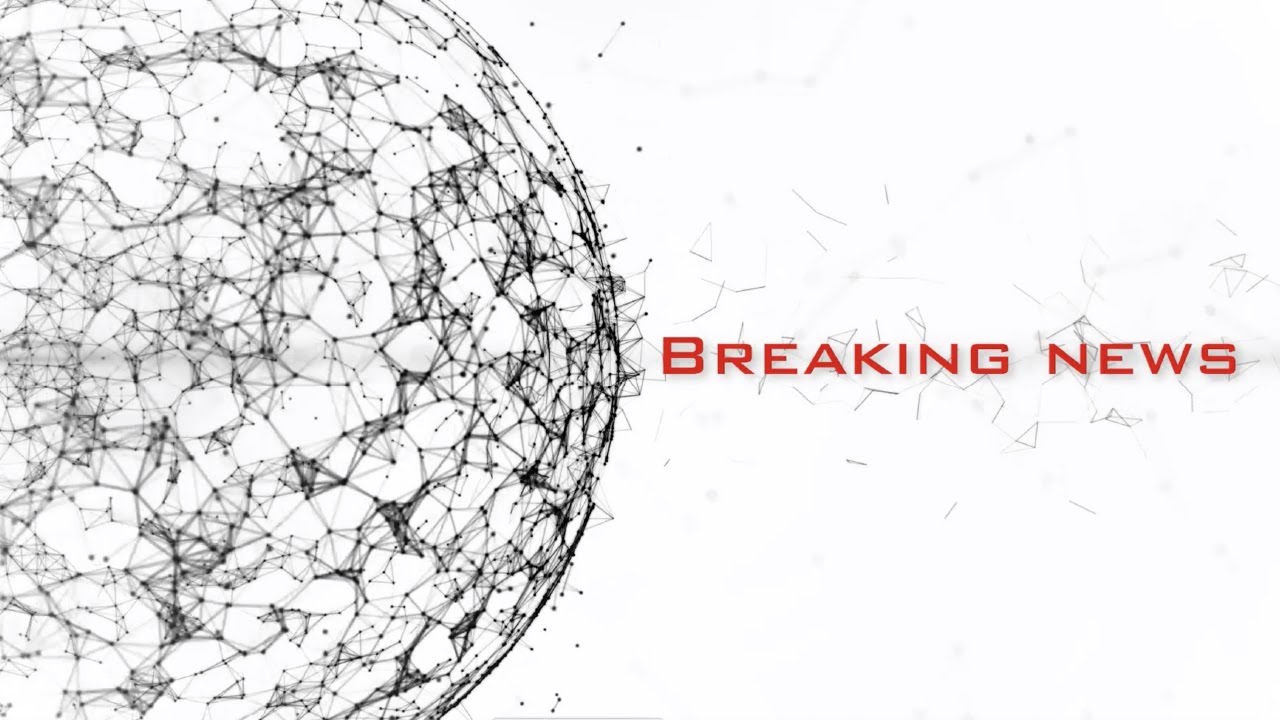 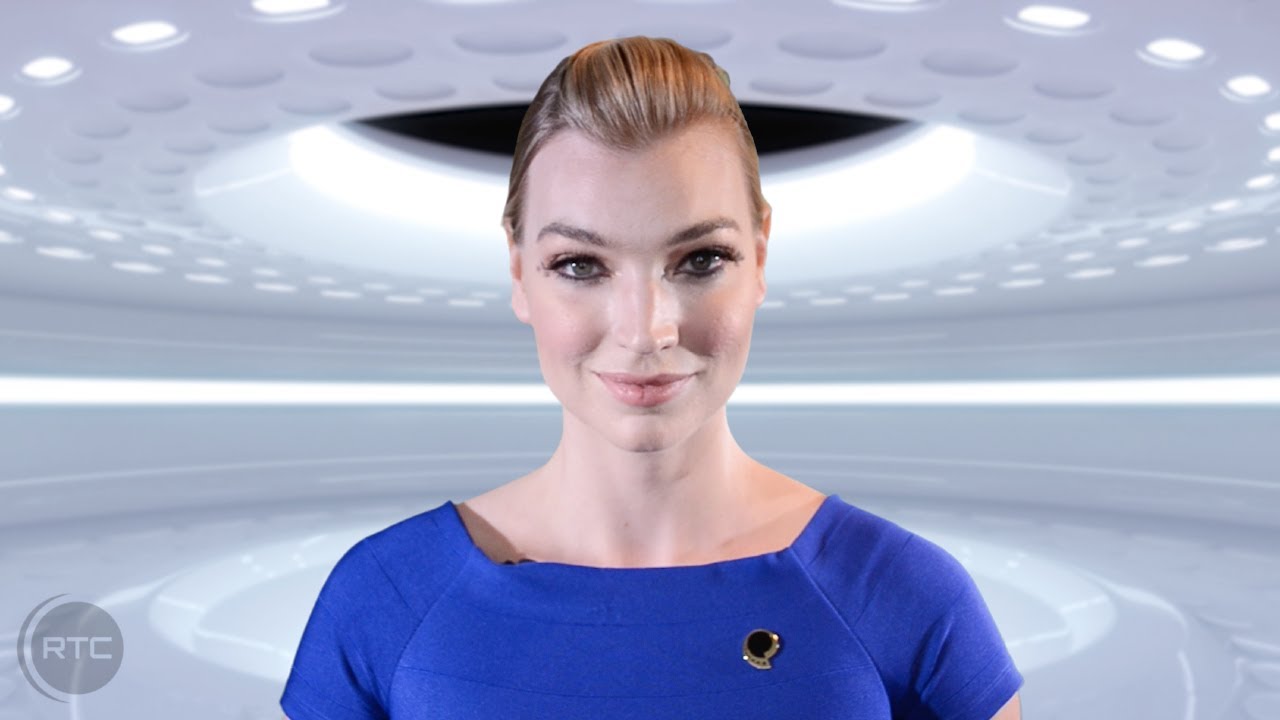 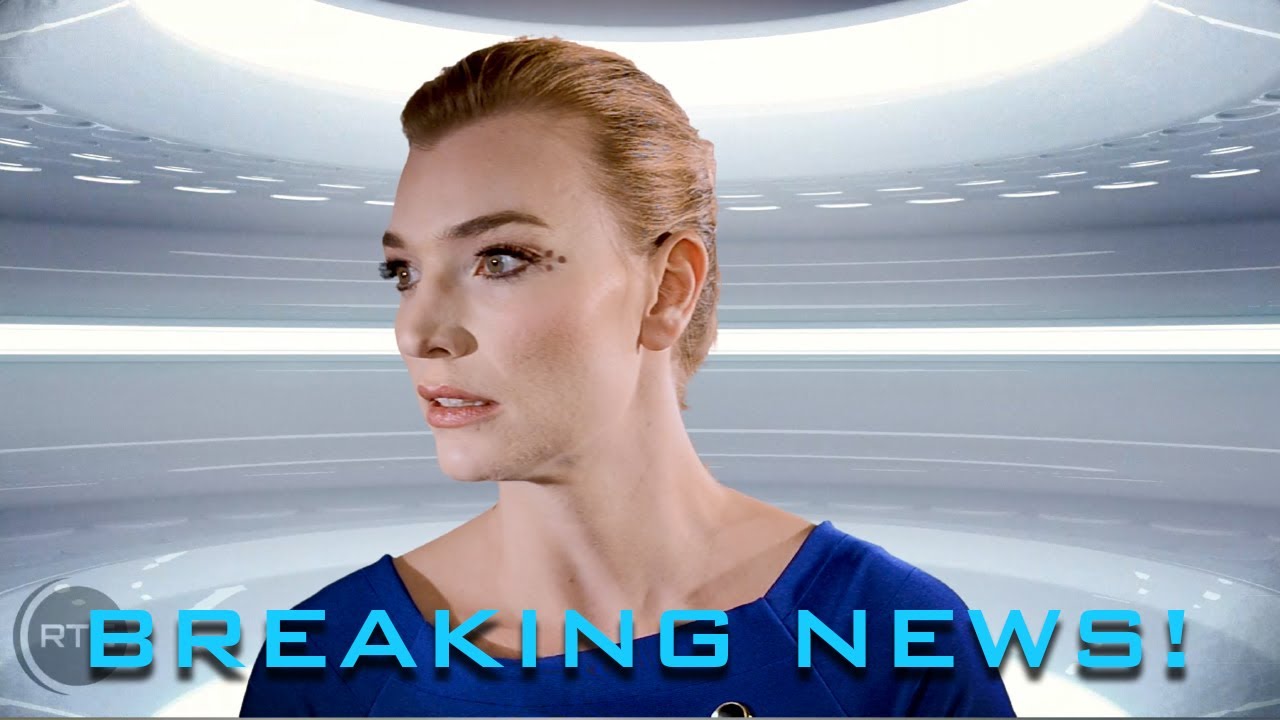 To Sleep in a Sea of Stars Film Adaptation

To Sleep in a Sea of Stars is officially coming to the big pictures! Bruna Papandrea’s Made Up Stories, and Keith Calder and Jess Wu Calder’s… We are thrilled to announce the release of Jennifer Hale’s new single Sea of Stars! As with her outstanding work on major game franchises, such as Mass…